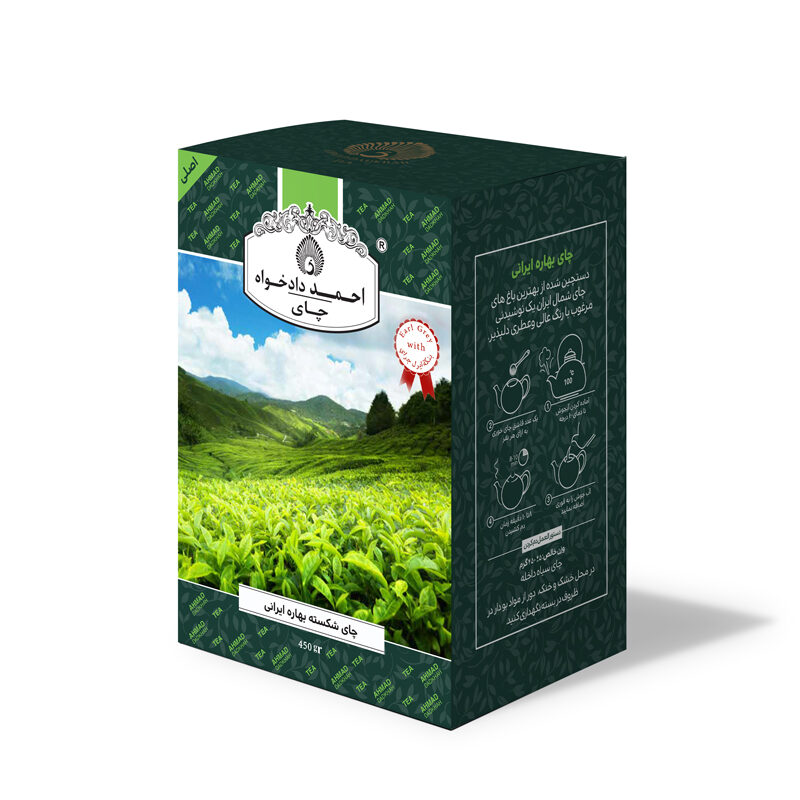 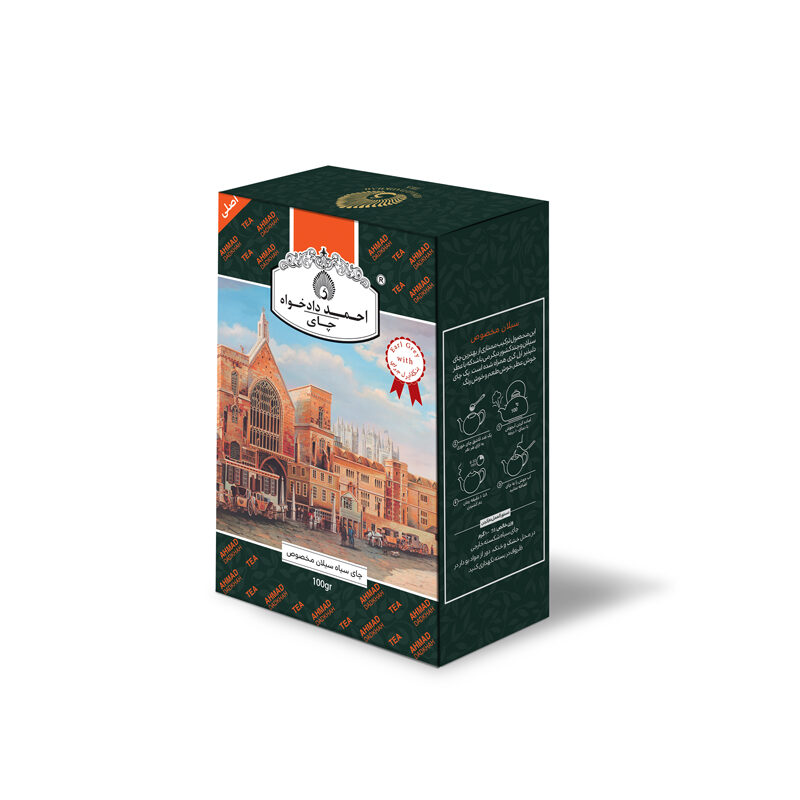 Ahmad Dadkhah Foreign Tea – 100 grams of plain is one of the best products of this brand, which is produced and offered without the special and completely simple aroma and taste with the aim of satisfying customers. This tea is produced with a unique and very colorful taste that can attract everyone. Each pack of Ahmad Dadkhah foreign tea – 100 grams simple includes 60 packages of tea, which is very suitable for families with medium population for a long time. One of the best features of this black tea is its short brewing time. It only takes 7 minutes to brew to make a delicious and colorful tea. Therefore, it is very suitable for use and enjoyment at parties and at work with a very fast time. The culture of all of us Iranians is tied to tea. In such a way that we go to it several times a day, especially when we are tired. However, tea consumption is not limited to Iranians. But in other countries, this colorful and beautiful drink is used as a warming drink.

Ahmad Dadkhah Foreign Tea – 100 grams of plain tea is produced in different flavors, among which plain tea is more popular. In addition, it is one of the most popular teas because of its pure taste in the mouth. Because it does not cause any allergies to people and is sensitive to odors. One of the special properties of consuming this useful plant is having a large amount of antioxidants. Drinking tea at least once a day has a great effect on reducing the incidence of various cancers. In addition, due to having caffeine, it reduces muscle pain after long and hard exercises. Also, consuming Ahmad Dadkhah foreign tea – 100 simple grams can take the fatigue of a full working day out of your body. For this reason, in most government and foreign companies, this hot and delicious drink is preferred to other drinks. This delicious and colorful drink, in addition to its healing and energizing properties, can be brewed with other flavors by adding cinnamon, cardamom, saffron.

Ahmad Dadkhah Foreign Tea – 100 grams simple with completely hygienic packaging is offered throughout Iran. Each pack of this tea contains 60 packets of tea, which is suitable for a relatively long time.

There are no reviews yet. 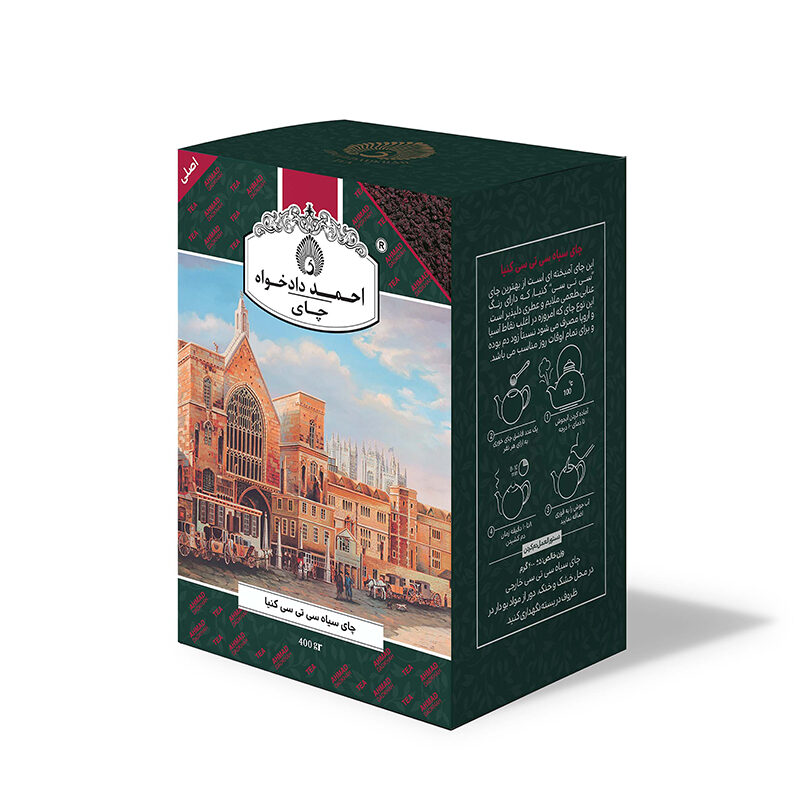 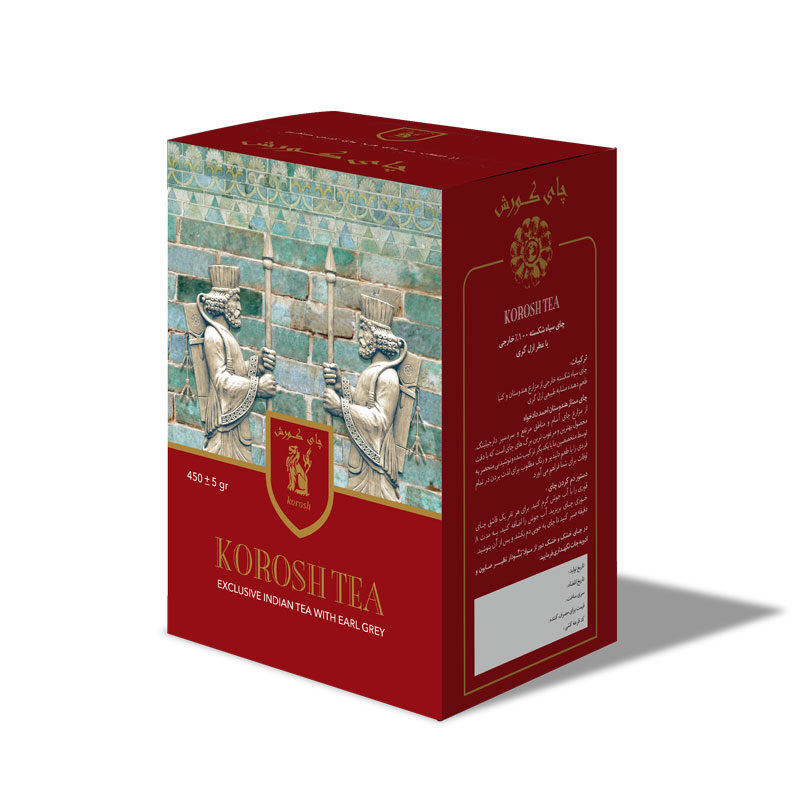 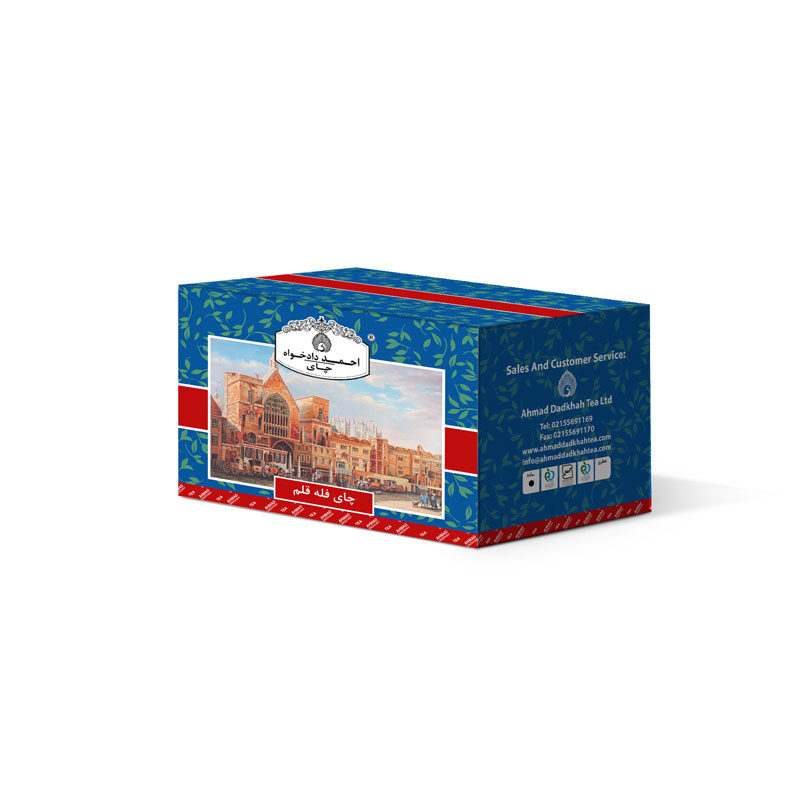 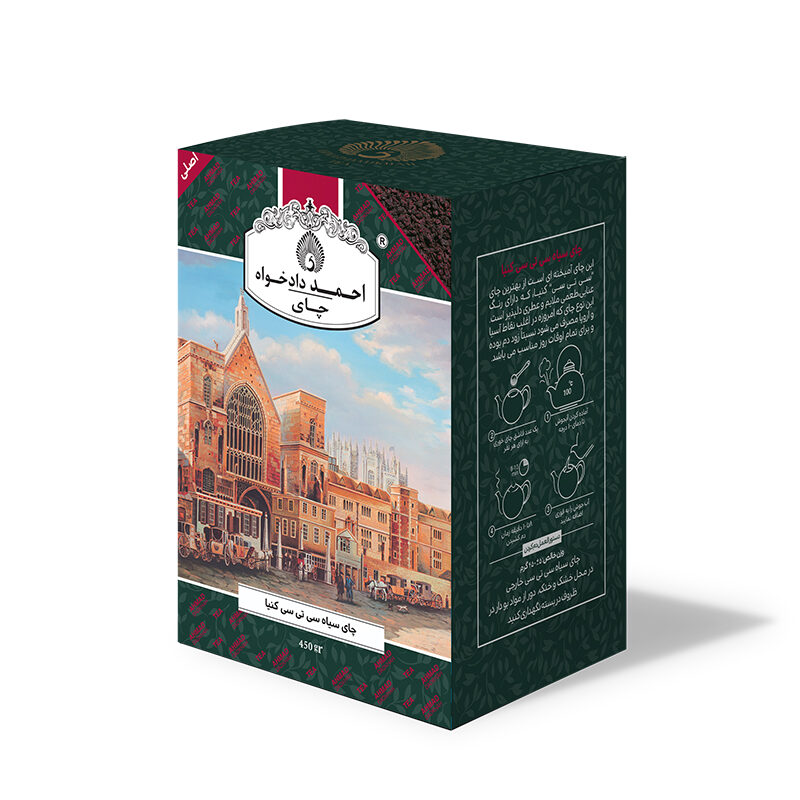 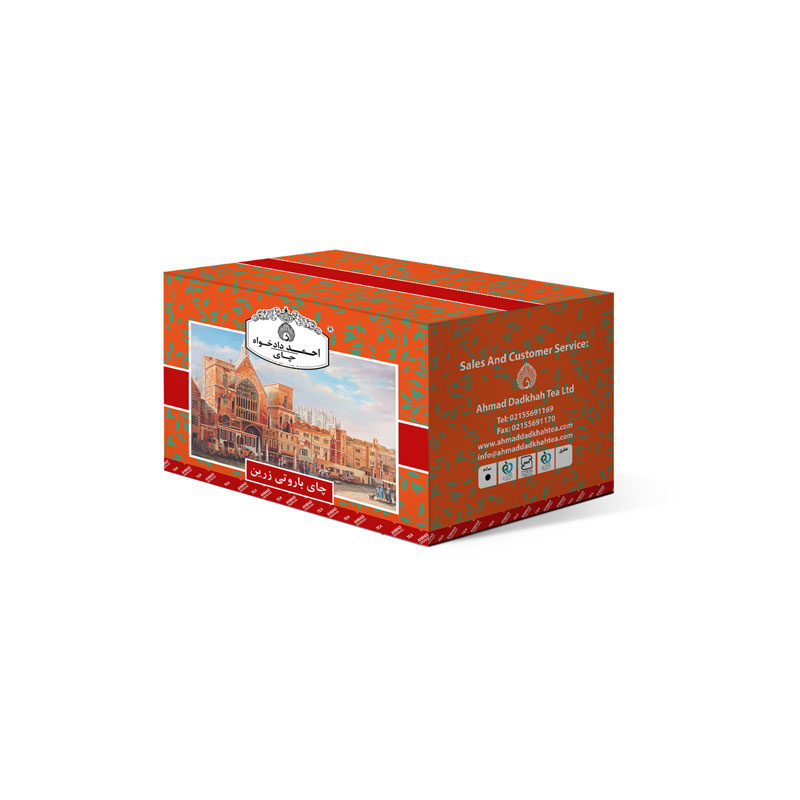 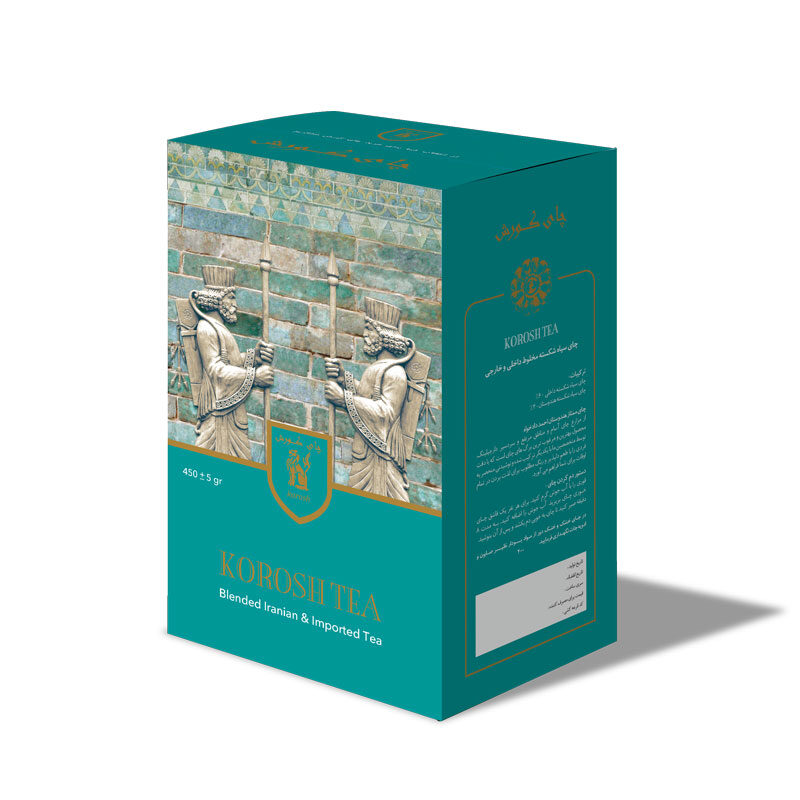 Kurosh broken black tea is a mixture of internal and external