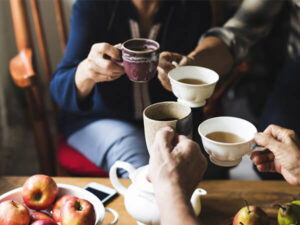 Familiarity with different types of tea 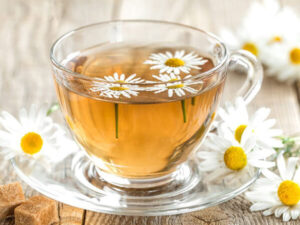 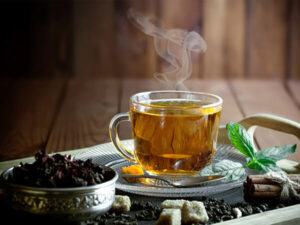 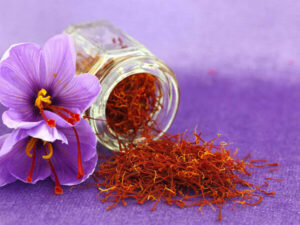 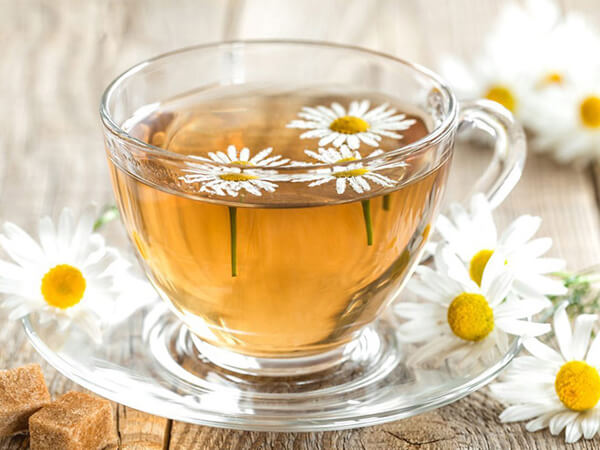 In addition to being delicious, chamomile tea is very useful for health and has been used for centuries to treat many diseases. To make chamomile tea, you need to dry the flowers of this plant and then brew it in hot water. Many people consider this tea as a substitute for black or green tea due to its lack of caffeine. In addition, chamomile is rich in antioxidants. Therefore, it plays a good role in reducing the risk of diseases such as cardiovascular disease and cancer. In the following, we are going to provide you with more information about chamomile tea. Thank you for being with us.

Chamomile is known by the ancient Egyptians, Greeks and Romans for its soothing properties. This tea is probably one of the most widely used herbal teas for relieving stress and nervous tension. Chamomile flower with its sweet scent derives its name from the Greek words “kamai” and “melong” meaning “potato” because of its delicate apple-like smell. 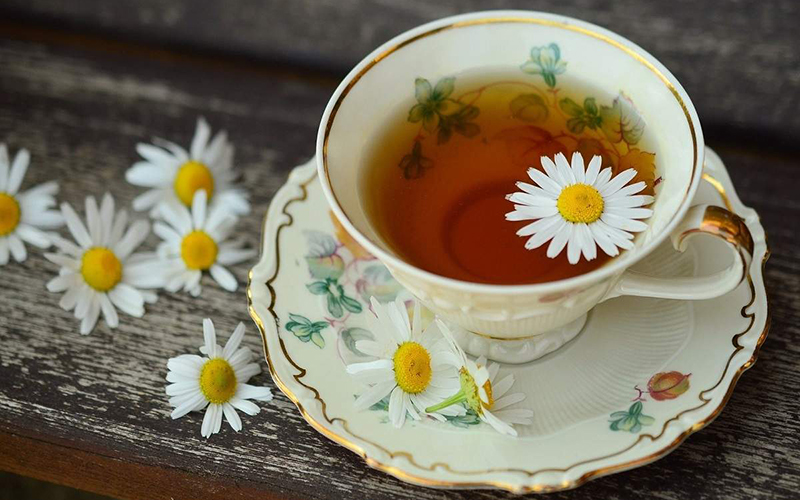 The benefits of chamomile tea

Among the properties of chamomile tea that are mostly observed in the body of people, we can mention the following:

Research in 2021 showed that consuming chamomile tea for a month reduces menstrual pain. The women who took part in the study also reported experiencing less anxiety, discomfort and pain after consuming the drink during menstruation.

2) Slow down or prevent the process of osteoporosis

Osteoporosis is a gradual decrease in bone density that increases the risk of fractures and causes the bones to bend. While it is possible for anyone to experience osteoporosis; But it is more common in postmenopausal women and may be due to the effects of estrogen. So chamomile tea is more recommended for these people. A 2004 study found that one of the properties of chamomile tea is its anti-estrogenic and bone-building effects. But researchers say more experiments are needed to prove these benefits. 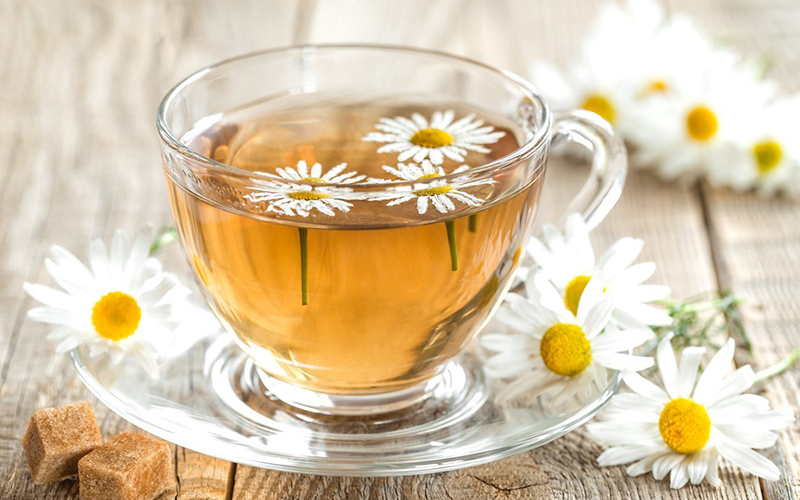 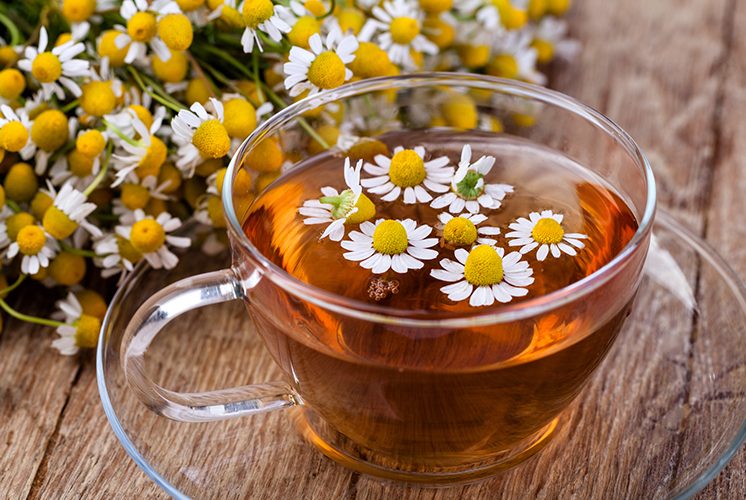 Some studies have shown that chamomile tea effectively lowers blood sugar in people with diabetes. But keep in mind that research does not show that chamomile is a good alternative to diabetes medications. But in general, this type of tea can be used as a supplement to existing treatments.

The anti-inflammatory benefits of chamomile tea can prevent damage to pancreatic cells, a problem that occurs when your blood sugar level rises chronically. The properties of chamomile tea are also beneficial for the health of your pancreas. Because it produces insulin, insulin is the hormone responsible for removing your excess blood sugar.

Some studies show that cancer prevention can be considered as one of the properties of chamomile tea. Chamomile contains the antioxidant apigenin. Apigenin fights cancer cells, especially in the breast, gastrointestinal tract, skin, prostate and uterus. Chamomile may target cancer cells or even prevent them from growing. However, research has not yet been finalized, and scientists say more tests are needed to prove the plant’s claim that it has anti-cancer properties. Also, most research has focused on clinical models in animals, not humans.

Inflammation is a reaction of the immune system to fight infection in the body. Chamomile tea contains chemical compounds that can reduce inflammation. It goes without saying that inflammation can be caused by a variety of diseases, including hemorrhoids, arthritis, autoimmune disorders, and even depression.

Most people find the properties of chamomile tea to improve sleep and calm the body and mind. In studies, evidence indicated that 10 out of 12 cardiovascular patients reported falling asleep shortly after taking the drug. This plant contains apigenin, which binds to specific receptors in your brain that can cause drowsiness and reduce insomnia, or treat chronic inability to sleep.

Digestion is very important for your overall health. Limited evidence suggests that chamomile may be effective in improving digestion by reducing the risk of some gastrointestinal diseases. Prevention of gastric ulcer can be considered as one of the properties of chamomile tea. Because it may reduce stomach acidity and prevent the growth of bacteria that are involved in causing ulcers. 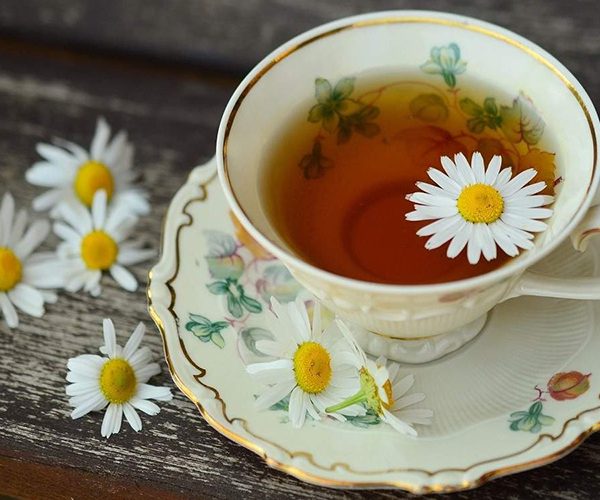 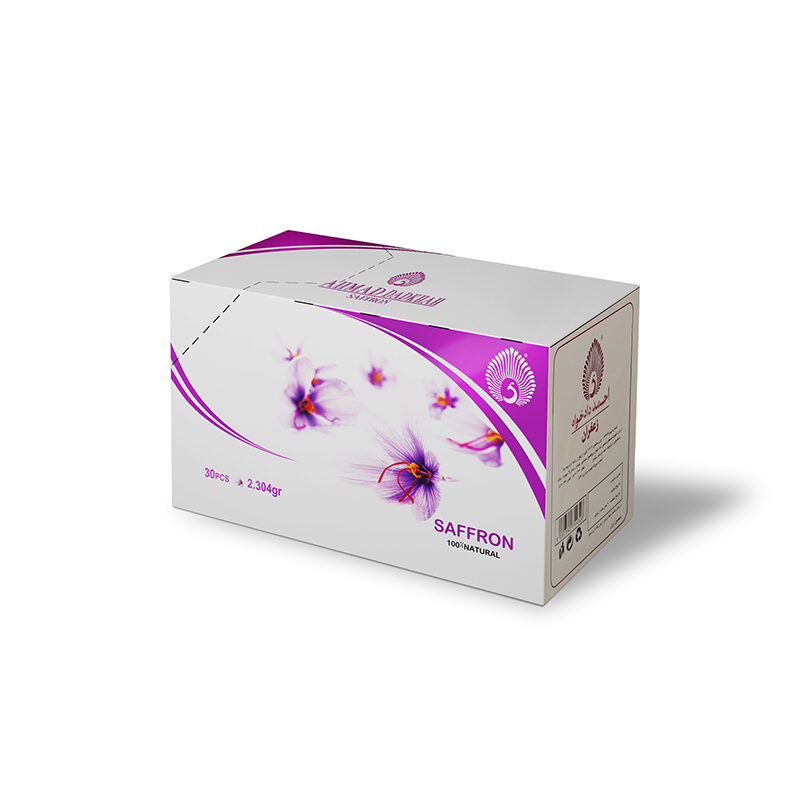 Chamomile tea is rich in flavonoids, they are a group of antioxidants. Flavones have been studied because of their potential to lower blood pressure and cholesterol levels. According to tests performed on 64 diabetic patients, the results showed that people who drank chamomile tea with their meals; Compared to people who drank water, their levels of cholesterol, triglycerides and bad LDL cholesterol improved significantly.

There is no standard amount for chamomile consumption. Some people drink between one and four cups of it daily. However, if you have a specific disease, it is better to use the properties of this tea with the advice and permission of a doctor.

Chamomile tea is a healthy drink. This tea is rich in powerful antioxidants and enhances the properties of chamomile tea. This plant may have various health benefits, including reducing the risk of cancer, improving heart disease, gastrointestinal health, and more. Although research on chamomile is promising; However, not enough studies have been done on it to reach more accurate conclusions about the effects of this plant on health.

If this article was helpful to you, please rate it 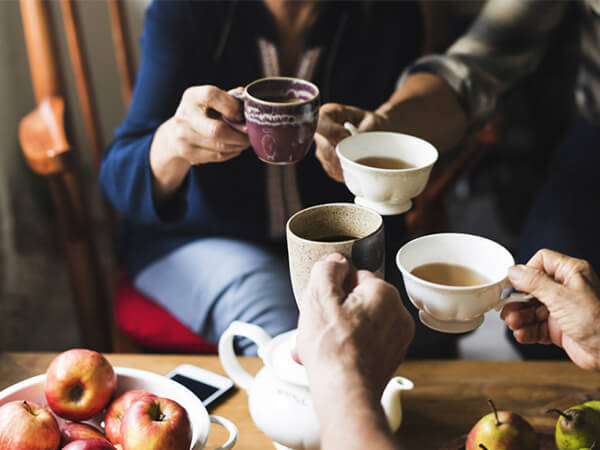 Familiarity with different types of tea

Get to know the types of tea and enjoy drinking them in the cold of winter. Do you want to 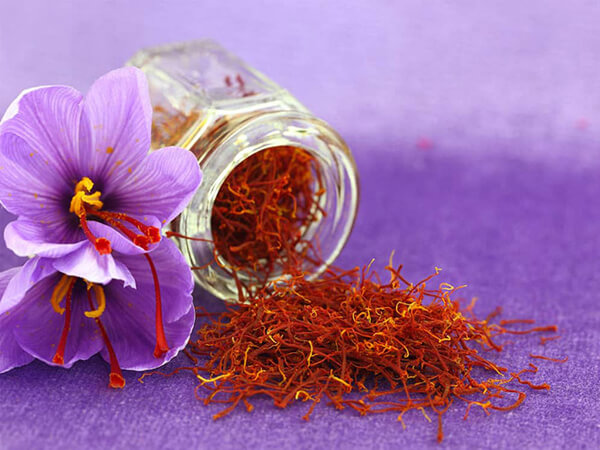